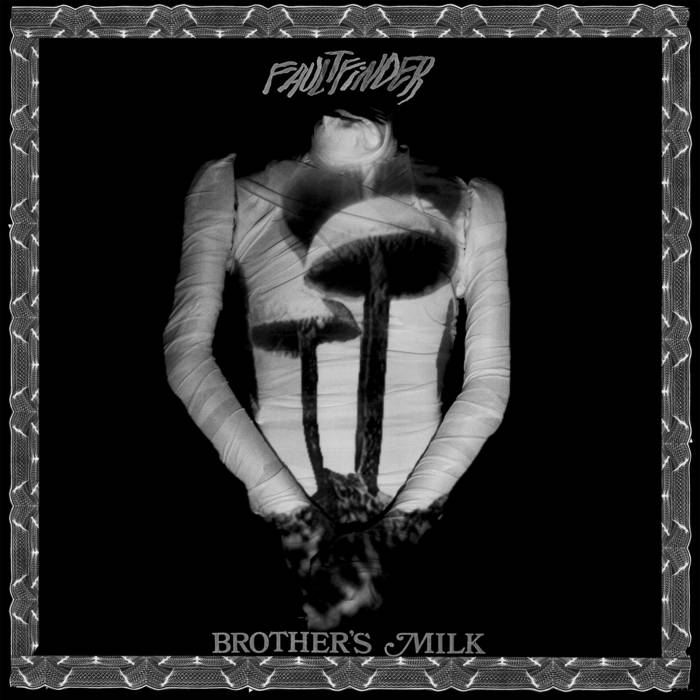 All songs written by Faultfinder.

Faultfinder was a punk band that played in and around Kansas City, MO from 2010 to 2018. They did one tour, played several local shows, and recorded an EP and two albums. Faultfinder had three distinct line-ups over the years, but the final band consisted of Mookie Ninjak (bass, vocs, keyboards), Ben Biersmith (drums, vocs), Don Beasley (guitar) and Joe Wetteroth (guitar).

Bandcamp Daily  your guide to the world of Bandcamp